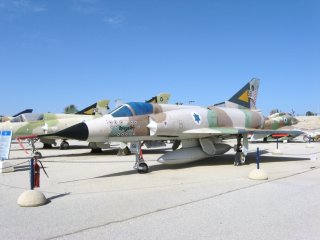 Here's What You Need to Remember: Yet there was nothing magical about the Israeli triumph. Careful preparation, abetted by Arab carelessness and a bit of good luck, had been rewarded.