Why the Military and Business Worlds Don't Understand Each Other 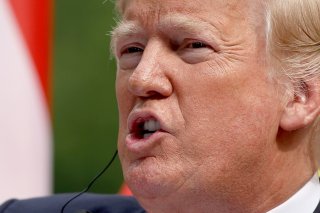 Here's What You Need to Remember: Yes, business is a competitive endeavor—but not in the same sense as the profession of arms.