Why No One Sleeps on the Israeli-Made Uzi Submachine 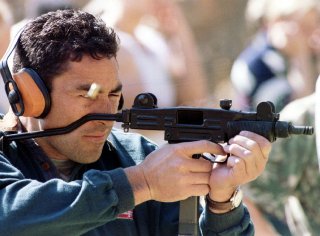 Key Point: These small, but powerful weapons have been used in many conflicts. Here is how this weapon become iconic and used all over the world.