Why Russia May Be Better off Without an Aircraft Carrier 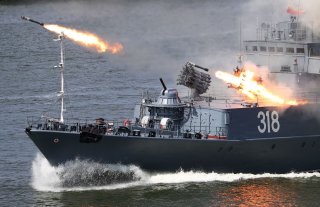 Key Point: Moscow can still have a decent navy to patrol its shores and project power. It just can't go very far without a carrier.