Why Russia's 100-Megaton Nuclear Torpedo Is No Atomic Terror Weapon 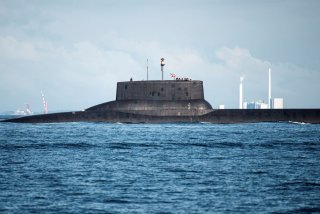 Key Point: This weapons looks and sounds scary. However, it doesn't add much to deterrence and is instead harmful to stability.