Why Scammers Are Targeting Children for Identity Theft 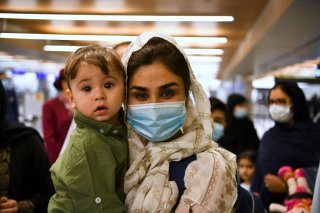 Here's What You Need to Remember: Parents are also advised to be on the watch for suspicious mail that shouldn’t be going to a child, such as credit card solicitations, traffic tickets, and letters from the government claiming that the Social Security number is already in use by someone else.