Why Scud Missiles are Still Found All Over the World 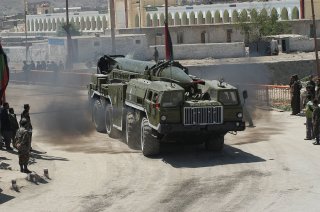 Here's What You Need To Remember: The Scud's short range made it a tactical nuclear delivery system, but it still carried a large warhead of twenty to one hundred kilotons.