Why Some $1400 Stimulus Checks Were 'Intercepted' in California 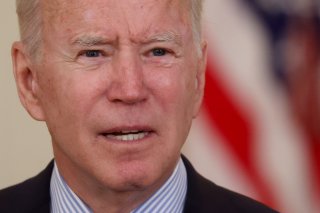 Here's What You Need to Remember: The CARES Act, passed earlier in the pandemic in 2020, had expressly banned garnishment of the stimulus checks, but no secure provision was included in the American Rescue Plan Act earlier this year.