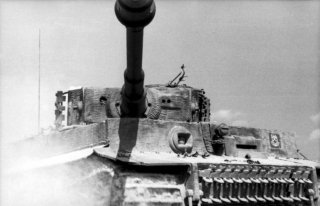 Here's What You Need to Remember: If Britain and France wouldn’t lift a finger to help Spain in 1936, then why should they fight to save Czechoslovakia in 1938? No wonder Hitler expected the Western powers to stay quiet when he invaded Poland in 1939. The fuse for World War II might have been lit in the hills of Spain.