Why the Supersonic Concorde Passenger Jet Went Down in Flames 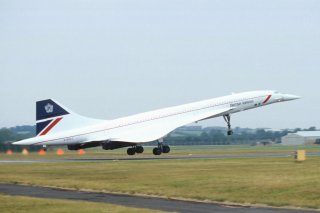 Here's What You Need To Remember: A confluence of factors rendered the Concorde unviable, accidents and market forces just to name a few.