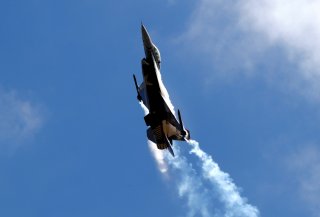 Here's What You Need To Remember: In working on its own radar-evading warplane, Ankara might simply be trying to prove to Washington that it can threaten the F-35’s near-monopoly on stealth-fighter exports, either by building a plane of its own or helping Russia to finish the Su-57.

David Axe served as the former Defense Editor of the National Interest. He is the author of the graphic novels  War Fix, War Is Boring and Machete Squad. This article is being republished due to reader interest.