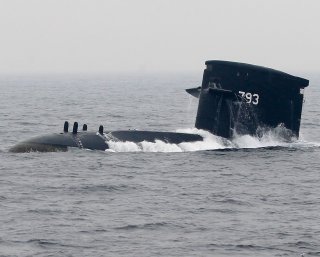 Key Point: The more advanced kinds of diesel submarines are actually pretty powerful. In fact, America's allies have used them to great effect in war games and they are cheaper to build and maintain.