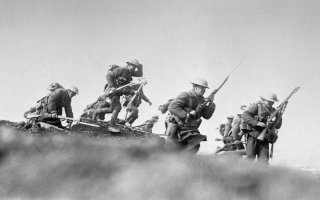 Here's What You Need to Know: Cynicism and idealism alike can sabotage the quest for peace.