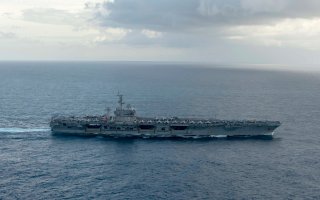 Here's What You Need to Know: The vulnerabilities of big carriers are real.