Will Classified Records Shed Light on the USS Thresher Disaster? 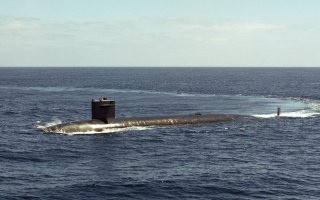 Here's What You Need to Know: The disaster forced safety improvements in the design and quality control of all U.S. Navy submarines.

(This article first appeared in January.)