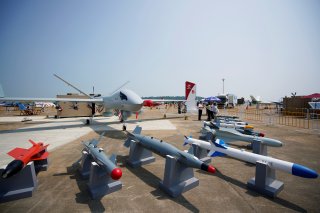 Here's What You Need to Remember: Taiwan is counting on drones to counter China’s expanding advantage in ships, planes and troops.