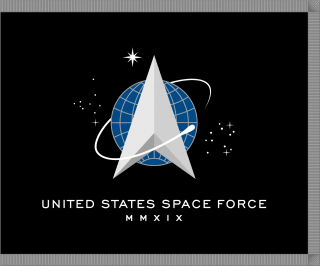 Here's What You Need To Remember: While perhaps the Space Force mission still needs to come into focus, this is still the early days for the newest branch of the service, and it should be seen as the beginning with a lot more yet to come.

Peter Suciu is a Michigan-based writer who has contributed to more than four dozen magazines, newspapers and website. He is the author of several books on military headgear including A Gallery of Military Headdress, which is available on Amazon.com. This first appeared in March.