Will the U.S. Navy Be Able To Shoot Down Incoming ICBMs? 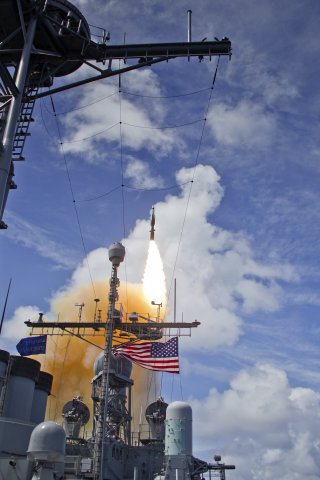