The World Has Seen Many Nuclear Tests, Here Are the Biggest 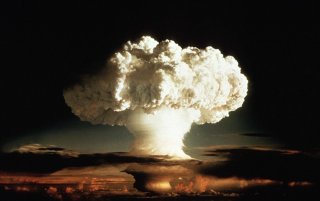 Here’s What You Need to Remember:​

Key point: These nuclear tests were deadly and world-changing.