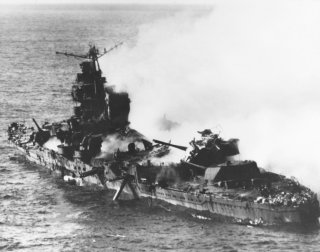 Here's What You Need To Remember: We have an obligation to develop a greater recognition of Midway and its strategic importance in the way that we recognize D-Day and its significance as exemplifying American valor and the American combat experience in Europe.  There is an imperative to recognize the significance – from the personal to the academic – of all of these campaigns.