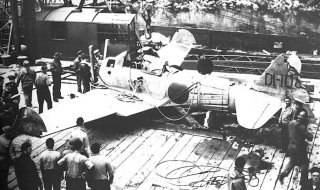 Here's What You Need To Remember: As a consequence of the inconclusive skirmish, the Japanese Navy ceased sending surface ships to resupply the garrisons on Kiska and Attu, and switched to submarine-only deliveries. This drastically curtailed the supply situation on the Japanese-held islands, and the garrisons began to suffer from low morale and malnutrition.