World War II: How Groupthink Killed Japan at the Battle of Midway 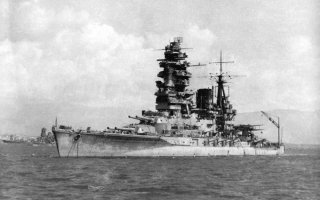 Here's What You Need to Know: Admiral Yamamoto was no Big Brother who stamped out dissent. The trouble was that his fellow seamen stood in awe of him.