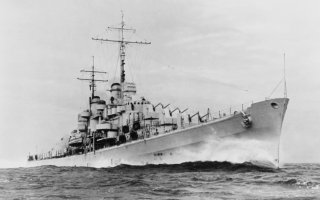 Here's What You Need to Know: War is a business of positions.