World War II: Why Were Italian Troops Freezing to Death Outside Stalingrad? 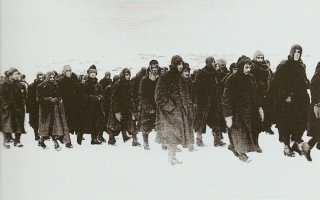 Here's What You Need to Know: The Italian military was not well prepared for the Eastern Front.