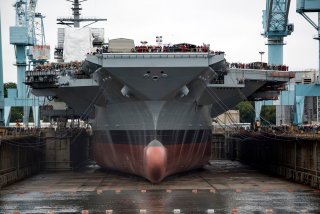 Key Point: The new threats arrayed against today's carriers suggest they may prove too vulnerable to operate within striking distance of near-peer opponents.