Would Iran Really Try to Close the Strait of Hormuz? 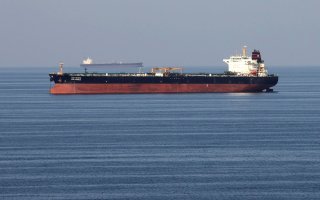 Here's What You Need to Know: Iran assumes that it can catalyze the support of Europe vis-a-vis the United States.