Would the Russian Tu-160 Beat the American B-1B? 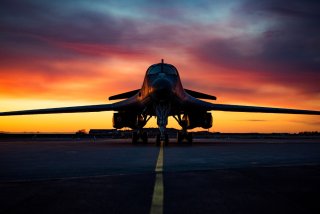 Here's What You Need to Remember: It’s not a question if the B-1B or Tu-160 is better--different planes have different roles and missions.

This first appeared several years ago. It is being reprinted due to reader interest.