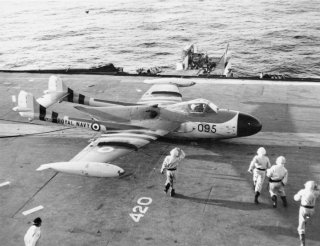 Key point: Washington had to reign in London and Paris which wanted another imperial adventure. There was a real danger those allies wouldn't back down and neither would Moscow.