Yes, China and America Already Went to War Once 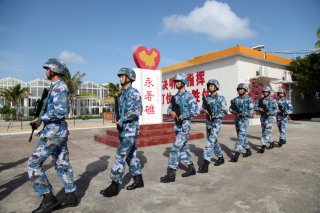 Here's What You Need to Remember: The most important legacy of the first Sino-American War is the enduring division of the Korean Peninsula.