Yes, China and America Have Been at War Before 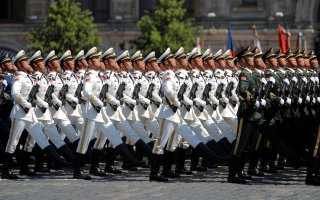 Here's What You Need to Know: Poor communication between Washington and Beijing inflated minor issues and extended the war well beyond its productive limits.