Yes, This Chinese Fighter Plane Is a Copy Take From Russia 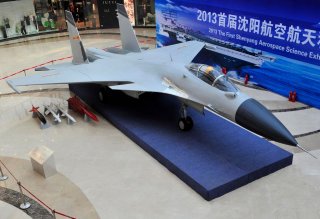 Key Point: Russia has had multiple weapons reverse engineered by China. But what can they really do about it?