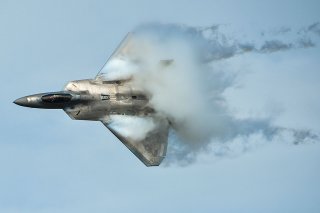 Key point: High-tech weapons already deter many rivals, including Iran. In fact, America has sent F-22s to the area expressly for that purpose.