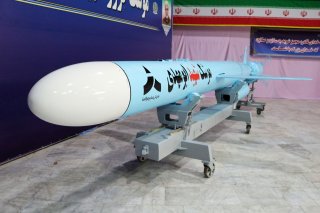 Key Point: Iran's missiles are one of its finest military programs. Washington is right to be concerned about what Tehran could do with them.

With Its Missile Strikes, Iran Flaunts Its Accuracy is republished with the permission of Stratfor Worldview, a geopolitical intelligence and advisory firm. This first appeared earlier in 2020 and is being reposted due to reader interest.