Yes, South Korea Will Have an Aircraft Carrier With F-35 Stealth Fighters 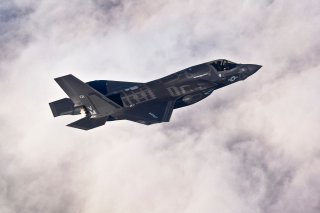 Key point: These weapons are incredibly advanced and could take out North Korea's air defenses. Adding these planes to a carrier also creates a new means of power projection.