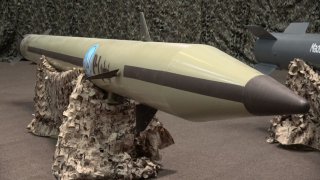 Key point: Weapons are known to get around and for enough cash they can pass many hands. So who first bought these missiles?

This article first appeared earlier in 2019.