You’ve Been Warned: Russia’s T-80 Tank Is No Joke 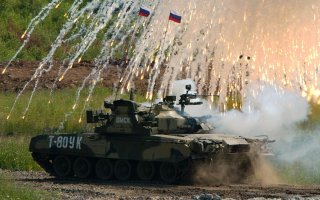 Here's What You Need to Know: Reports of the T-80’s obsoleteness are greatly exaggerated.