You May Need to File Social Security Earlier Than You Think 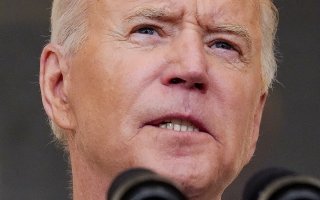 Here's What You Need to Know: In some situations the best move might be to claim benefits as quickly as possible.