You Need to Study This Picture: It Might Be the First 'Stealth' Fighter Ever 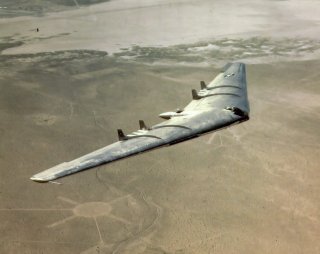 Key Point: These bombers were sucessful flying wings. However, they were passed over in favor of a new regular design.