You Want to Give Beijing Nightmares? Have Japan Go Nuclear 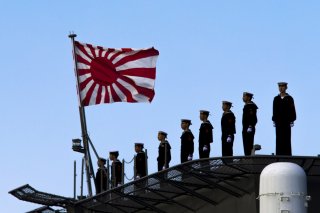 Here's What You Need To Remember: Under current circumstances, it’s not in anyone’s interests for Japan to have nuclear weapons. Still, it must be recognized that if pushed, it could certainly do so.

It is perhaps China’s greatest nightmare: a nuclear-armed Japan. Permanently anchored off the Asian mainland, bristling with nuclear weapons, a nuclear Japan would make China’s security situation much more complex than it is now, and force China to revise both its nuclear doctrine and increase its nuclear arsenal.