Your In-Depth Guide to .22 Pistols: Accuracy, Reliability, Value, and More 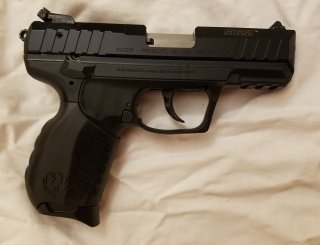