Your History Book Missed This: World War I Didn't End in 1918 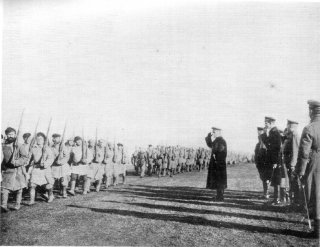 Here's What You Need To Remember: The trenches in France stopped firing towards one another on November 11th, 1918 - but the rest of the world was only getting started.