Scary Fact: Iran Has Been Preparing For Decades To Fight America 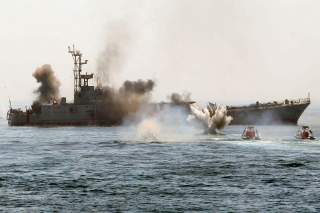 Key Point: Iran wouldn’t stand a chance against the U.S. armed forces, but it would be a protracted fight.