From the Soviet Union and Beyond: How the Su-27 Flanker Fights 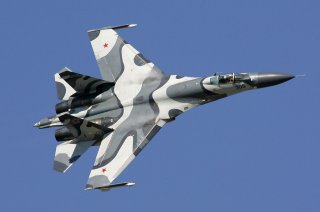 Here's What You Need to Remember: For such a remarkable aircraft, the Su-27 has seen relatively little combat. It has flown combat missions in several theaters across the world, although it has yet to serve in a sustained air superiority campaign.