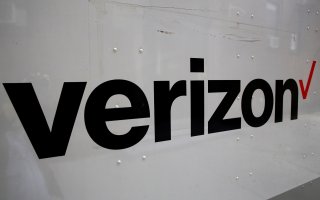 With most of us home these days, the reliability of the home Internet is more important than ever. So who offers the fastest Internet speeds among U.S. providers?

It depends on who you ask.

"The main thing you need to know as you read this report is that the score represents the provider’s internet speed performance, but it isn’t actually an internet speed," the site said. HighSpeedInternet's rankings also omit providers that are only available "in small areas" from their overall rankings, but it offers separate rankings for regional ISPs.

In HighSpeed Internet's ranking of the fastest advertised speeds, Xfinity is first, followed by Spectrum, Frontier, Verizon and Optimum.