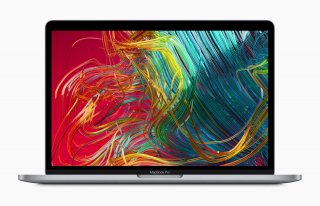 Apple's much-maligned "butterfly keyboard" for the MacBook, which was often associated with stuck keys, letters appearing multiple times and other problems, is now finally a thing of the past, with the release of the company's new 13-inch MacBook Pro.

Apple announced the refresh Monday morning, and the new MacBook Pro features the Magic Keyboard, which Apple calls "the best typing experience ever on a Mac notebook." The company also touted doubled storage capacity across all configurations-starting at 256GB and going all the way up to 1TB- and the 10th-generation quad-core Intel Core processors.

The new Magic Keyboard, which is already on Apple's 16-inch MacBook Pro and the most recent version of the MacBook Air, has changed how the keys work from the "butterfly" design.

According to a timeline published by Business Insider, the butterfly keyboard mechanism was first introduced on the 12-inch 2015 model of what was then known simply as the "MacBook." 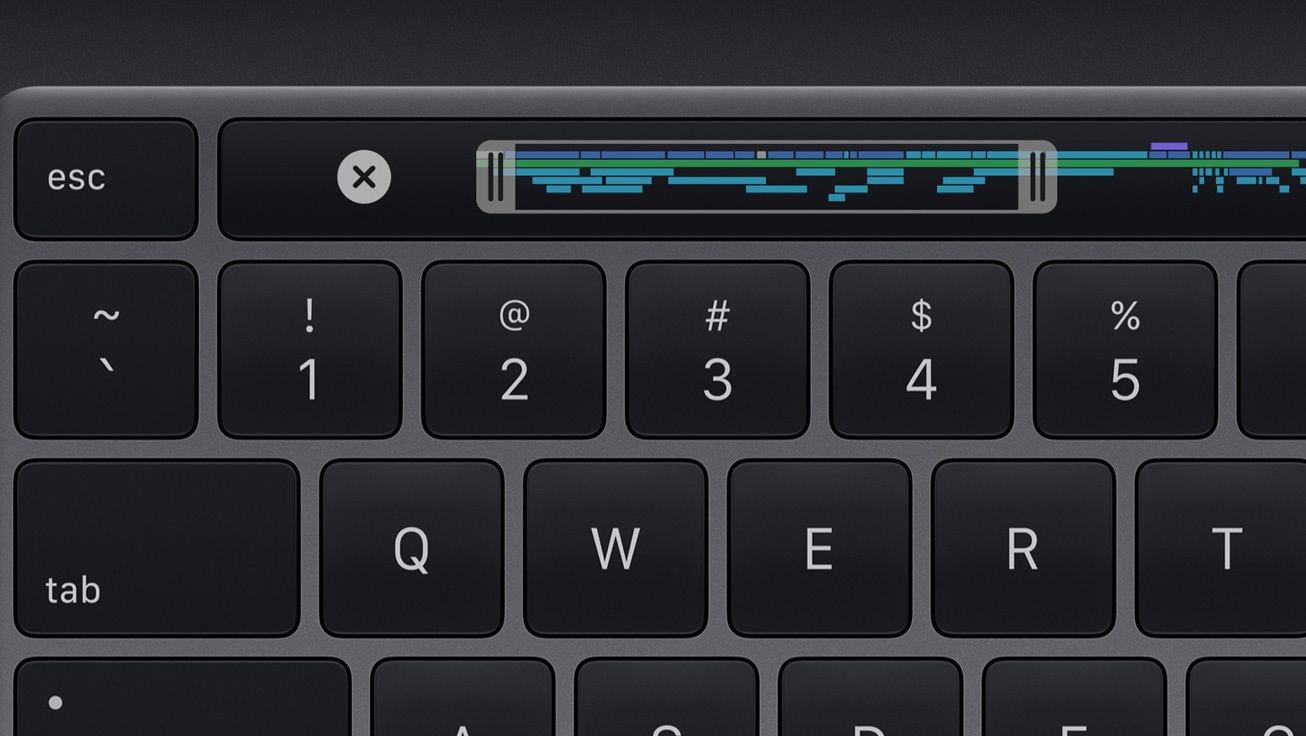 The issue really came to a head in 2018, once the third generation of the keyboard arrived on the MacBook Air and MacBook Pro. In early 2019, the Wall Street Journal published a memorable column by Joanna Stern-"Appl Still Hasn’t Fixd Its MacBook Kyboad Problm" — that was riddled with the sort of typos that would be caused by a broken keyboard. Apple blogger John Gruber called the keyboards "the worst products in Apple history."

Apple went on to launch a Keyboard Service Program, which replaced the keyboards for a list of models from between 2015 and 2019, free of charge. By mid-2019, there were various reports that Apple was planning to get rid of the butterfly keyboard altogether, which seemed to have been confirmed when it was gone from the earlier models. Now, the MacBook Pro line has arrived without it.

The new MacBook Pro weighs three pounds and is available in space gray or silver. It offers TouchID and the Touch Bar, and ships with macOS Catalina. It promises all-day battery life, and faster performance.

Apple Stores in the U.S. are closed, but some are expected to reopen this month. Orders are being accepted now.