Star Trek, Top Gun, Master and Commander and More: The Best of What's Coming to Hulu in August 2020 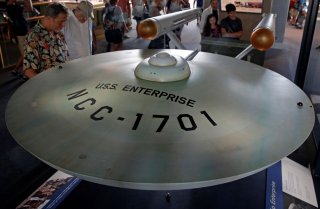 Hulu has been on something of a hot streak so far in 2020 and will try to keep the momentum up in August. And when parent company Disney announces earnings in early August, we’ll know exactly how well Hulu is doing.