In 1969, a Freak Accident Nearly Destroyed a Navy Aircraft Carrier 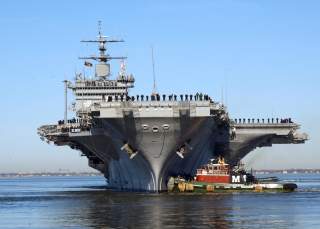