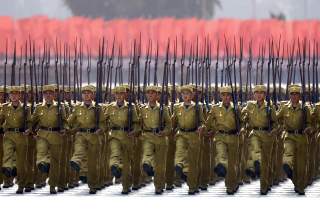 After hospitalization, Kim and Kang are brought before a Burmese tribunal. Kim’s lips remain sealed and he his hung in 1986. Kang decides to tell everything in return for a life sentence. Pyongyang denies that any of the agents are even citizens of North Korea. Kang exposes the full machinery of the plot. They had been dispatched by Gen. Kim Chan Su to conduct the hit. Pyongyang believed Chun’s unpopular regime was ripe for revolution, and thought his assassination would suffice to trigger it. But rather than decreasing Chen’s domestic support, the attempts reinforces his position abroad.