In 1999, America Destroyed China's Embassy in Belgrade (And Many Chinese Think It Was on Purpose) 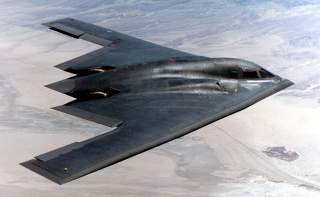