5 Best Shotguns in the World (Winchester, Remington and Beretta Make the Cut) 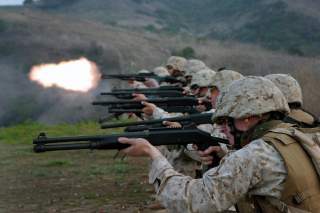